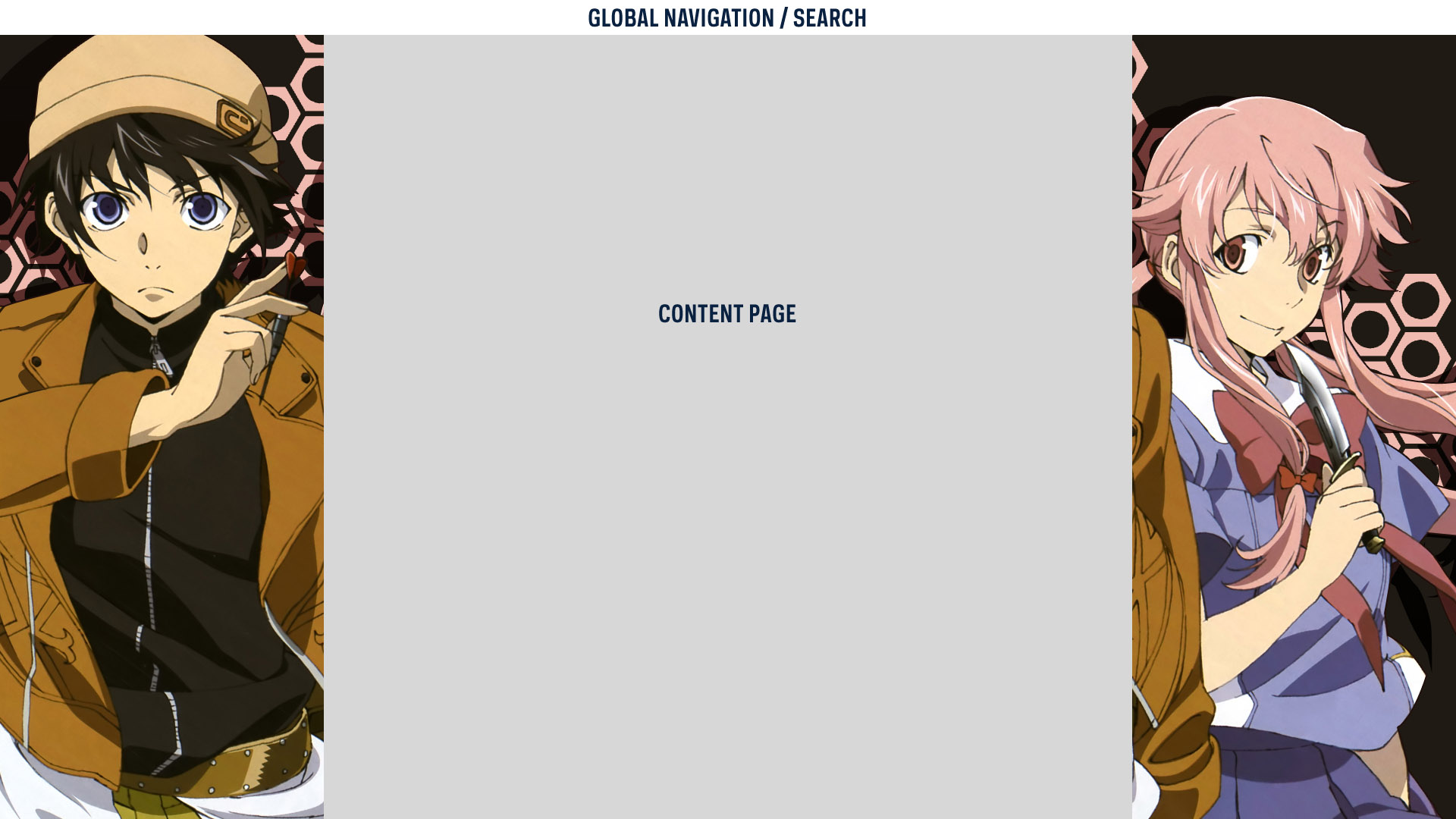 (edited by A Fandom user)
0

unfortuetally, it is extremely unlikely as the anime is a complete adaption of the manga

(edited by Shruk)
0
Your Sure? Cause People Are Saying Their is A Season 2.
(edited by A Fandom user)
0

Well do you have further information? Are they referring to the OVA/Extra?

It would have to be a very special sitiuation. First, even very popular manga-based anime are getting limited by the shear backlog and difficulty with getting anime made. A perfect example is "Attack on Titan." They only did about 12 episodes the last run which took them to a point in the story manga readers reached years ago.

So it would have to be very compelling to start a new series. Then, what would it be about? Yuno and Yuki are "gods" in their realm. What would be the conflict? It would be very artificial.

Put a gun to my head and offer me a lot of money to write a series, I could make up one, but until the author does it he rather concluded the series.

I mean, some fans do not like the extended ending of what we have. They prefer the angst and "Death, Doom, and Destruction," of a Yuki-God--who use to fantasize about Deus and all of that prior to the series--living in his own personal hell where a thousands of years passed and he could do nothing but stare at the last message from Yuno on his phone. The idea of a "Happy Ending" pisses them off. So how would a new story work?

What do you think?